For our 30 year wedding anniversary, Mike and I took a couple days and went down to the Heceta Head Lighthouse. Heceta Head is located south of Yachats and north of Florence, off the beautiful 101 on the Oregon Coast.

There’s a bed and breakfast there at the old Light Keepers house.

The idea of staying at a lighthouse property just gave me a rush of excitement every time I imagined the trip. But wow, it was so much more than I imagined. I’d never been to a bed and breakfast before. The idea of a lighthouse..I..I.. I love lighthouses!! There’s an excellent view of everything you love about being on the coast from the property of a lighthouse cliff. The place is cozy. It’s vintage. It’s not crowded. The air is terrific and the scenery is fantastic. The visuals are intoxicating and the pounding surf is mesmerizing. Our room had a view of the water and Cape Creek Bridge. (the first bridge in the world to have zinc thermal sprayed over the entire structure) – so we heard the waves crashing until about 4am (which was when the tide was way out it so we couldn’t hear it so loud then).

Upon arrival, in our room, we hung our coats in the closet and I noticed a cool attic ladder in there. Turns out that our room was the only room to have access to the attic. After we settled in, the six guests for the evening, a mother and daughter from Oklahoma and a nice couple from Portland OR. We all met in the parlor for a wine and cheese reception. I told them about the attic ladder in our closet to which the docent pointed to the ghost stories book on the table. Our room was apparently the one spoken about in the book about the ghost stories from their lighthouse. There are 6 rooms in the keepers house, three on the south and three on the north. There were only 4 rooms taken while we were there, Mike and I were the only people on the south end so we were on our own with the ghosts. But they behaved themselves, I have no stories of them for you. Although there was a flashlight in our room for exploring at night and I really wanted to go up that ladder but Mr. P did not want us to get in trouble. But we could have marched across the ceiling of the north side rooms and gave them a mighty scare! However, one woman staying with her daughter there was 84 years old so it might not have worked out so well if we had. Part of the experience was the breakfast. I’m not a foodie and I’m not a breakfast person at all. They advertise a 7 course breakfast that comes with the stay. I don’t know if the menu changes often but I imagined that it would be biscuits and gravy, pancakes, waffles, scrambled eggs. Carb heavy and exhausting. I had it in my head that I would just skip breakfast. But I knew Mike was not about to walk away from an included meal and he would probably eat my portions as well if I didn’t show up.

Breakfast was served at 8:30am (and they ring a big brass bell to let us know to show up), breakfast was family style at the very long and well dressed table. Seeing everyone at the table was a bigger draw than going out into the fog and surf, even though the tide was way way out there and I could have walked to the bottom of the pyramid rock next to the bluff…I am just too social to be able to walk away. So I figure, well, I’ll sit and have coffee until the flap jacks come out.

Then the kitchen door swings open and our chef presents the first course. hmmmm, what’s this? Fresh fruit plates of strawberries, watermelon and kiwi with a white chocolate sauce.  What a surprise.

Next came home made banana bread slices, then some kind of potato sausage, then a hand made puff pastry with an egg and cheese topped with asparagus. Then a really wonderful whipped peach drink that was so incredibly peachy (the chef called that our pallet cleanser). Then she brought out an Asian pear and fig with some Face Rock cheddar then some gorgeous cheese blitzes with a blueberry compote.

No biscuits, no gravy, no waffles. What a disappointment, right? HA!

Everything about the trip was friendly and welcoming. As it turned out, the others had all stayed there before. The woman with her mom lives in Oregon but her mother was visiting from Oklahoma and she wanted her to have the experience. The other couple are videographers and they were back to do some video footage for advertising. They’re married 29 years. We were in such good company.

Here are my shots of the trip. I hope you enjoy them.

The closeup of the side of the lighthouse in the second frame top row, you can’t tell so I zoom in on them in the third frame, I’m showing a flotilla of sea lions drifting around in the rollers out on the Pacific Ocean. They are somehow banded together and once in a while there will be barking coming from the pile.  The sea lion cave is just south of the Heceta Head, this is the lighthouse you’ll see when you are standing outside the sea lion gift shop looking north.

Climbing up the hill behind the lighthouse offers a great view of the Fresnel lens that magnifies the 1000 watt light. (that is the image at the top of the page)

In the collages below, click once then click again if you want to zoom in and see them magnified. If you ever get the chance I highly recommend the trip. You’ll need to book well in advance, there are only 6 rooms. For more information go to the Heceta Head Bed and Breakfast web page. 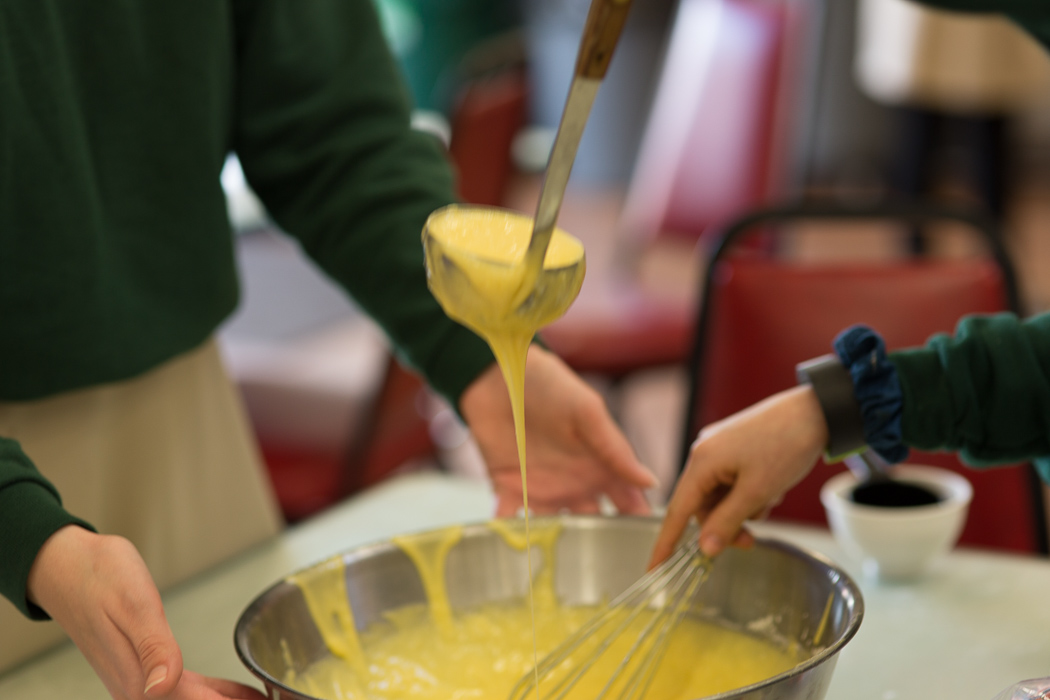 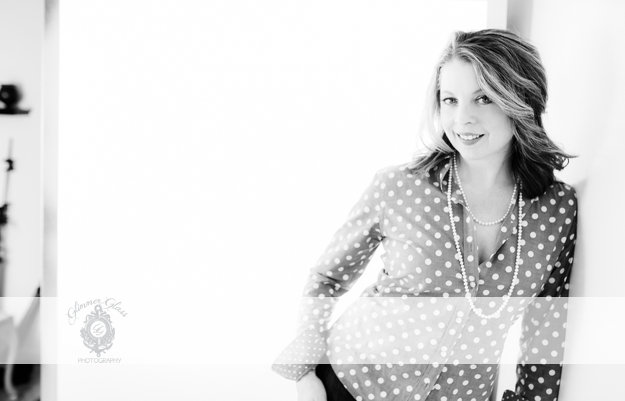