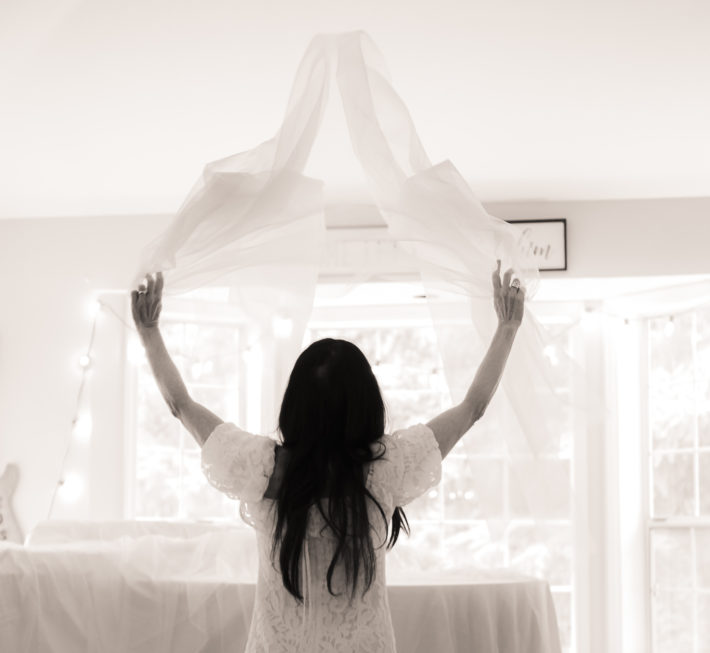 by glimmerglass
/ in Blog
0 Comments

Last June (2019), I had my usual photography booth at the Northwest Christian Writers’ Renewal Conference and that’s where I met Lisa Mitts. Lisa also had a vendor table at the conference, promoting her CD’s and swag. Lisa is a local singer/song writer in the south Puget Sound area. I walked over and introduced myself, noticing her casual eclectic appearance, I assumed we might have similar interests. We spoke briefly and I took her card and, like I do with all the business cards I collect, I tucked it away somewhere and forgot all about it.

During the week between Christmas and New Year’s, closing out the books on 2019 and sorting through paper work, I came across a stack of business cards that I had set aside for individuals that I imagined I would recontact for one reason or other. I sorted through the cards that I felt a connection with, I specifically pulled Lisa’s card out and set it on my desk and vowed that the first week of January, I would call her. I was wondering if she’d be interested in doing a shoot for her brand. I wanted to expand my offering to include more “lifestyle” images in my branding set.

January 6 was the first meeting of the new year with the NCWA and the speaker was slated to be William P. Young, author of the book, “The Shack” – I was somewhat reluctant to go to this particular meeting because I figured I’d sit and cry through the whole thing. However, the hand of providence changed William’s schedule and he couldn’t make the meeting. I got the last minute change in an email on January 5th that David Mitts would be filling the void.

I’m reading his name in that email, “Mitts” and I look down and see Lisa Mitts staring back at me from her business card laying on the desk in front of me. They have to be married, right?

Google is at the tips of my fingers and this investigation looks easy enough, I Google David and Lisa Mitts, and indeed it was so. I figured I’d just see Lisa at the Monday meeting. And so I did.

I went over to where Lisa was and gave her a short summary of how her name had recently resurfaced to me and that I was going to ask her about doing a photography session. She said that although she recently had a photo session, she always loves as many as she can get. I told her I’d call her in a day or so, after-all I do have her number on her card.

That following Wednesday I tried to call but one even more weird thing, the number on the card was a misprint.

I did what anyone would do, I stalked her down on Facebook and messaged her. Since we were not Facebook friends, I had my doubts that she would ever see the message. But she did.

Eventually we connected by email and I committed to photographing behind the scenes for her up-coming music video. Although this wasn’t what I had been imagining, it ended up being something much more enriching for my soul. However, I didn’t realize that when I accepted. In fact, I almost didn’t want to do it because I wasn’t sure if this was some major project that I wasn’t qualified to be involved in. There was supposed to be another photographer there and I thought, well, why do you need me? Assuming I might just get in the other’s way.

In reality, before I even had time to think of any of those thoughts, I simply answered emphatically yes! Of course I’ll do it! Because when it comes to photography I tend to walk toward whatever it is and see where it leads.

This video is set to her latest song, “The Breakthrough,” just released today in fact. For my part of the shoot, I expected to be no more than a fly on the wall. What I didn’t expect was to enjoy it as the authentic opportunity which it turned out to be.

Michael Krantz, director of this video, took such an organic approach to his process that it helped set everyone at ease. The energy in the room developed from his cues, from the start with the warmth of Lisa’s makeup artist to her talented musical ensemble, this was a uniquely inspiring entourage of personalities unlike any I’ve encountered before. All of them truly influenced me to capture everything as it was literally capturing me. The passion emoting from Lisa, her constant praise and encouragement was like a mysterious force that was drawing each of us further into this project giving us individually a part in making up something bigger than we could be on our own.

Or I could just sum it all up to say, it was a really good time and the music didn’t suck.

But I want you to know that this EP with her song “The Breakthrough” dropped today and you can give a listen on spotify or download it from Apple here.