Last Sunday evening, enamored by the sunset filtering through the foliage at a roadside park, I pulled over and walked into the forested trails. The brilliance of golden hour produces a glow of light that captivates. In the picture it looks like a cone of light that I could walk straight into.  The field inside the grove of trees is filled with hundreds of tiny yellow wild flowers and the orb of light casts an orange glow on them.

The orb of light reminded me of the Wizard of Oz, when Glinda (The Good Witch of the North) would arrive to the scene to help Dorothy find her way to “the Emerald City” so she could finally get back to her home in Kansas.

In pondering this idea of an orb being a vehicle of transport for a “good witch,” I looked up the spelling, is it Glenda or is it Glinda? In doing so I ran into her ‘bio’ on Wikipedia.

Holy Yellow Brick Road!  There is so much more to her character.

Glinda, also known as the Good Witch of the South is a fictional character created by L. Frank Baum and she first appears in his book, The Wonderful Wizard of Oz – written in 1900! She is the most powerful ‘sorceress’ in the Land of Oz and ruler of the Quadling Country which is south of the Emerald City (imagining Burien or Tukwila but not quite Federal Way). Glinda is also the protector of Princess Ozma.

Harry Potty got nothin’ on this Wonder Woman!  I’m thinking that Star Wars, Lord of the Rings and Mario Brothers may all have ties to this old story, but where did such imagination come from for a fantasy with sorcery and royalty? King Arthur texts maybe?

Glinda’s history begins near the end of the first book but we don’t find out until the second book that Glinda plays an active role in finding and restoring Princess Ozma to the throne of Oz.  Baum decides to write the second book to imply that the search for Princess Ozma began long before we are introduced to Glinda in the first book. In the second book, The Marvelous Land of Oz, the princess is introduced to the reader as a boy named Tip and is about the age of 12. Baum tells us that Glinda had been searching for the princess since her disappearance as a baby.

None of the information about the search is mentioned in the Wonderful Wizard of Oz which makes me wonder if the series idea came later.

Who we have always recognized as Glinda, the Good Witch of the North, (as she was known in the famous Judy Garland movie), she is actually a screen writer’s composite version assembled from the entire Oz series.  There are 17 books in Baum’s “Oz” series  and Glinda of Oz ranks at #17 and was published posthumously in 1920.

It has long been my belief that books and movies created in lengthy series’ were a recent thing to keep us committed to characters in order to buy merchandise and continue anticipating future releases. However, starvation and making a living have been around since the dawn of time.  I have now recalibrated my belief to realizing that planning “series style” may have been developed when it was discovered that creativity could be leveraged to pay the bills. This business plan has served many story writers well. It’s also possible that creatives are simply just voracious creators.

I however am not a voracious reader. I have not read any of the books myself but in reading ABOUT the series, so many things come to mind. Glinda is obviously, in Baum’s thinking, a most powerful female hero with super powers.  I find the gender factors mystifying.  Who was writing about this kind of fantasy in 1900?  A female super hero? A missing princess disguised as a little boy?  I am not familiar with many fantasy stories of the early 1900’s but neither have I ever been a fan of fantasy fiction.  It was the incredible visual textures in the Wizard of Oz movie that triggered my curiosity to seek a little more backstory on my longtime affinity for this shimmering legend.

Baum acknowledged his writing was heavily influenced by his childhood reading of the Brothers Grimm and Hans Christian Anderson, which he was deliberately revising in his “American fairy tales” to include the wonder without the horrors.

One of my favorite wonders that I found in researching Glinda (if this indeed is a “fact” about a “fictional” character) is that, in the books, Glinda is depicted as a beautiful young woman with long, rich red hair and blue eyes, wearing a pure white dress. Glinda is much older than her appearance would suggest, but “knows how to keep young in spite of the many years she has lived” – It is said that this is a fact that is established in The Wonderful Wizard of Oz, by the Soldier With Green Whiskers.

Glinda truly is a Wonder Woman. 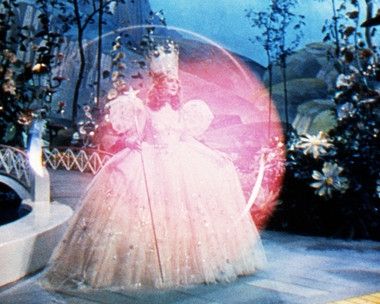 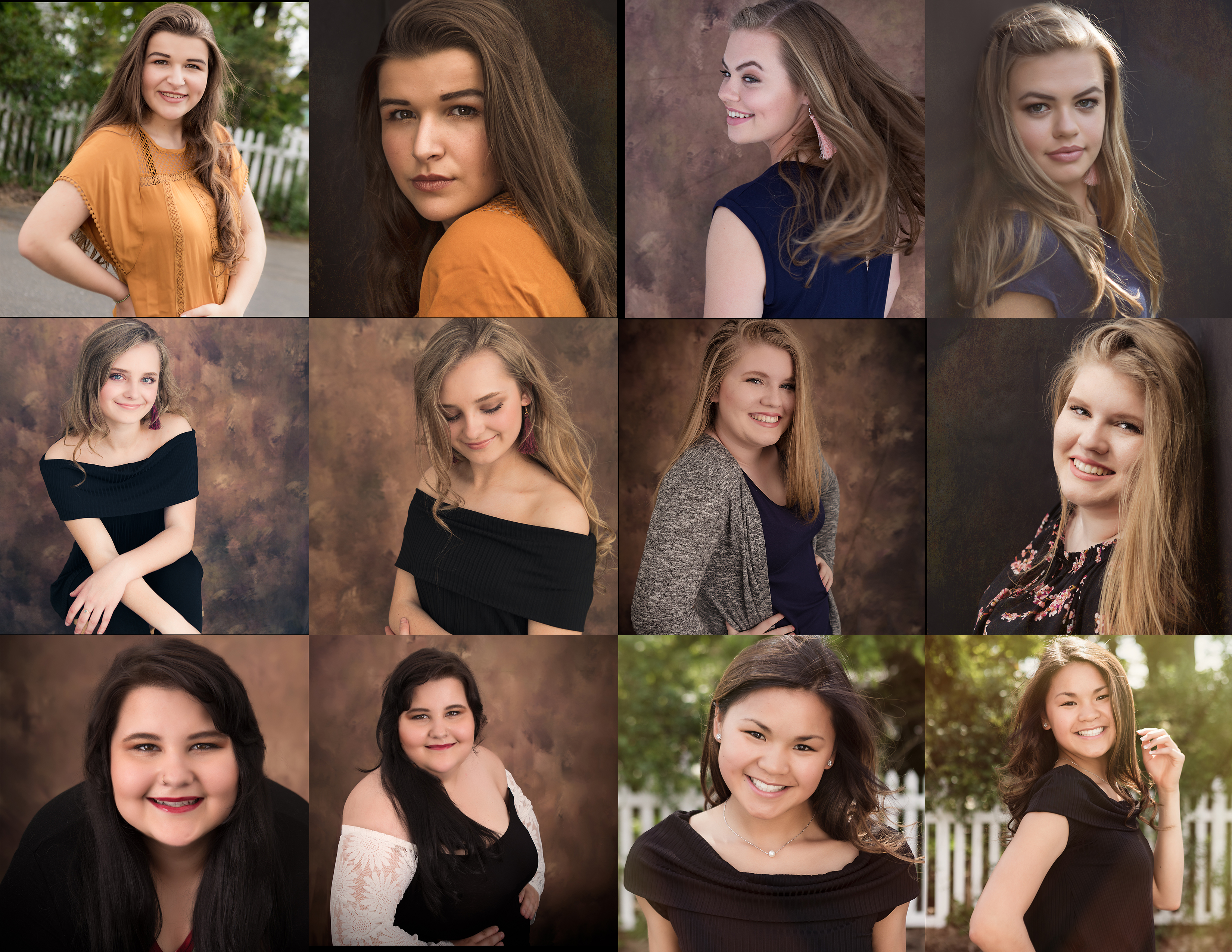 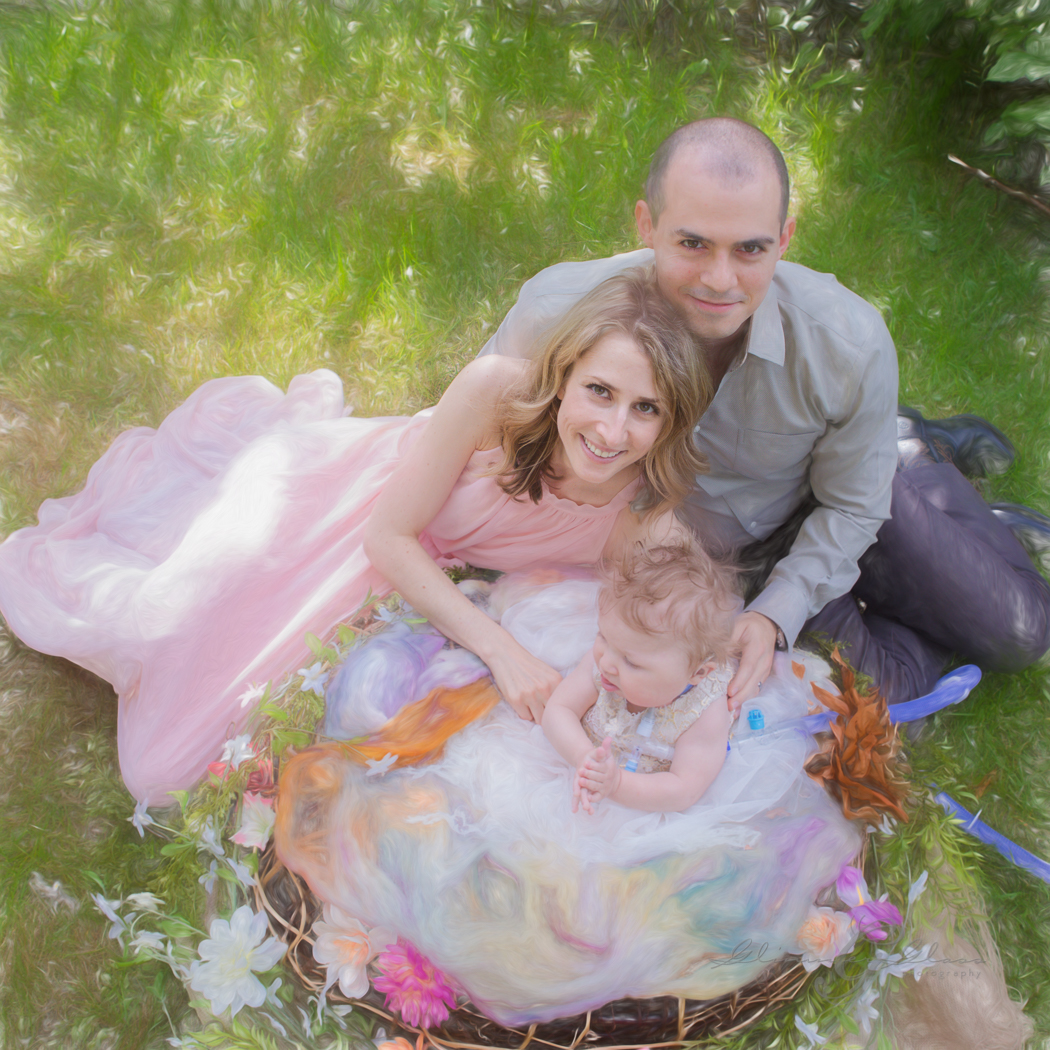