A World Away (but not far at all)

This past weekend, last weekend in January, it wasn’t too cold, mid 40’s and after the epic, “First Week”  we were really looking forward to getting out of the city for a couple nights. Mike and I went up to visit Boaty up in LaConner and even though it’s winter and we’re not going to leave the dock, it’s a great little place to go for a two night stay. We brought the terrible twins (the dogs), thankfully the rain held off until Sunday afternoon because wet dogs all weekend would stink. Literally.

I washed them Friday morning before going to the shop knowing they’d be dry by afternoon when we left. I used a teaspoon of the lavender oil in the shampoo and conditioner and scrubbed it in and let it sit on them for a few minutes. As I write this, I can tell that they still smell nice!

We drove up Friday and spent the night to get up bright and early to catch a sunrise on Saturday morning. The dogs have not been dragged out of bed so early ever. That alone was a challenge and very funny because they are very lazy dogs.

We went to a place called “The Talking Fields” Field 3 – Goose Reserve on Fir Island. It’s a wildlife area, there were hundreds of ducks (it was also the last weekend for duck hunting season, so there were echoes of shotgun blasts bouncing off the hills and the water)

After the beautiful sunrise, we went back to the boat and had coffee and then headed over to the Taylor Shellfish farm on Chuckanut Drive, if you want to see some beautiful coastal views, check out Chuckanut drive (State Route 11). It’s a two lane road that hugs the bluffs along the coast from Edison to Bellingham. There are plenty of nice oyster places along the drive. We weren’t headed for oysters though, we were after mussels to go in the sauce I had made in the slow cooker left warming back on the boat. We brought along some steelhead to grill at beach at the shellfish farm so we wouldn’t have to stop again for food.

Once we got there, the sun started to really shine and the dogs were happy sniff around at all the discarded oyster shells on the beach.

After we ate our lunch, cleaned out the coals and purchased our mussels (they packed them in ice for us), we headed up to Bellingham so I could finally visit Otion, the soap store that Bramble Berry opened there.

I wanted to be able to sniff all the fragrances they had to display and see molds and colors and ideas.

Mike said to the clerk there that I have a soap addiction but said that he felt it was better than, say, a drug addiction. “either way though” I said, “It’s still going up my nose.”

In Bellingham, across from Otion, there is a really great coffee shop, Woods Coffee, incredibly good coffee. If your addiction is coffee, try that place.

On the way back to Laconner from Bellingham, we took i-5 to the Bow-Edison exit and meandered back the way we came. On the way back we saw people on the sides of the roads staring into the the fields and up into trees, we noticed that there were dozens of eagles feeding and playing all over the valley. There were hawks and eagles, eagles seemed to be guarding their nests against the hawks or other eagles.

There were huge flocks of hundreds of trumpeter swans and literally thousands of snow geese flying miles overhead (notice the streaks of dots in that clouded sky photo above) if I wouldn’t have looked up, I wouldn’t have seen them. I didn’t pack my telephoto lens to get good shots of the birds, I had set my mind on sight seeing and thinking of getting landscape shots for next year’s calendar. (notice most of these shots are wide, except for a couple of the eagle shots in these last four, I used my lens baby edge 80, the most “telephoto” I had with me.)

I didn’t realize that it was bird season.

The snow geese fly a few miles over head and if they weren’t all honking like a clown parade you’d probably never know they were there.

The geese and the swans fly through the night hours, honking the entire time. At night their white bodies glow in the dark sky. It’s really something to see.

Hope you enjoyed hearing about this peaceful getaway. 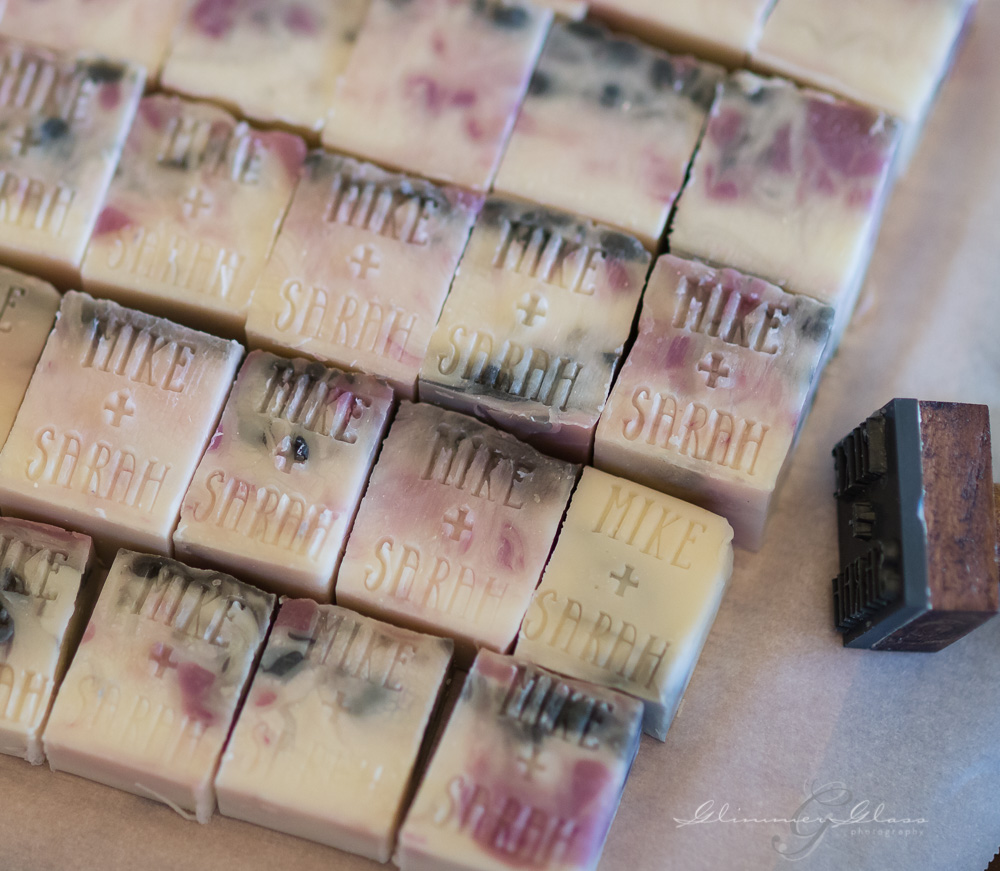 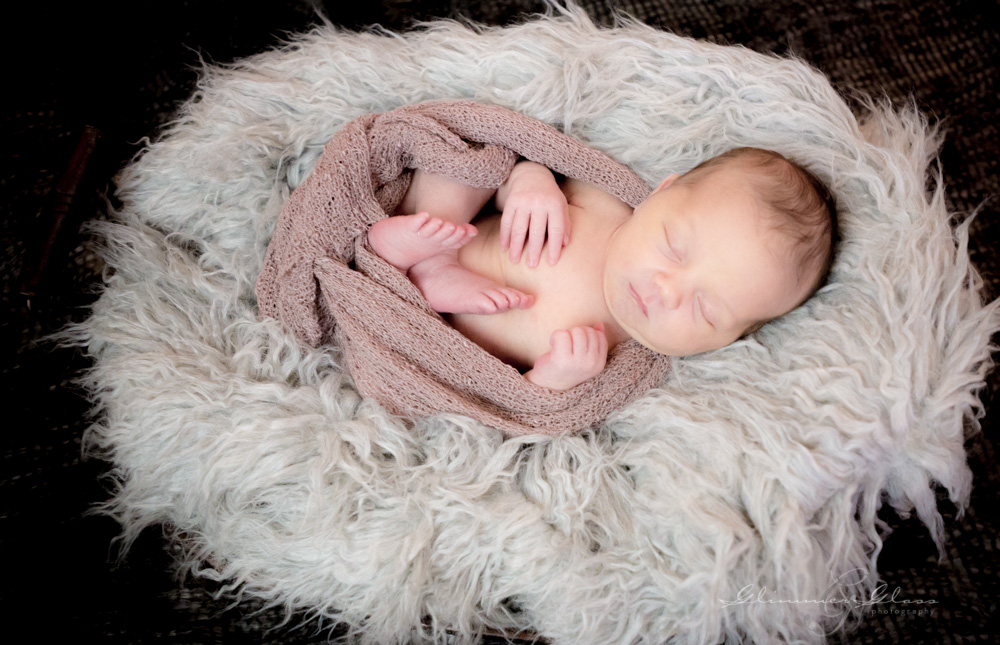